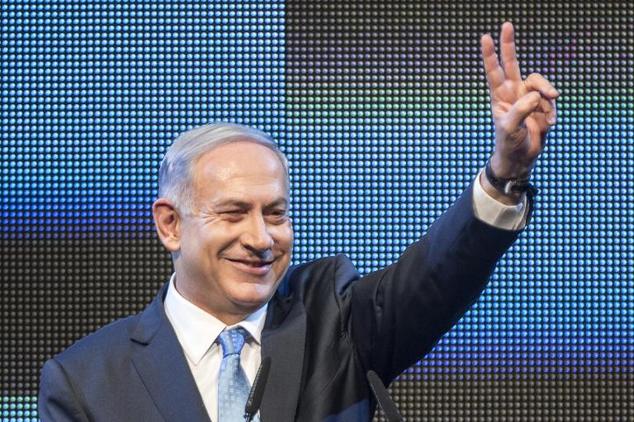 Netanyahu for the third time will appear before the U.S. Congress.

Of course Obama is "cool" to this...he's been doing everything in his power to undermine our relationship with the ONLY reliable ally we have in the Middle East, all the while giving Iran a #$%$ under the table with OUR money...

The depths this administration has sunk to are unfathomable

It would be impolite for Netanyahu to visit the US without a specific invitation from POTUS. I think it is quite obvious that Boehner and the Republican party would like nothing better than to curry favor with Israel supporters while tweaking Obama's nose.

I'm a big supporter of Israel, but I don't appreciate Netanyahu's boorish behavior, like inviting himself to the Charlie Hebdo rallies. The man has no class whatsoever. A lot of Israelis think he's an embarrassment.