US sets out 'bottom lines' for Iran nuclear deal 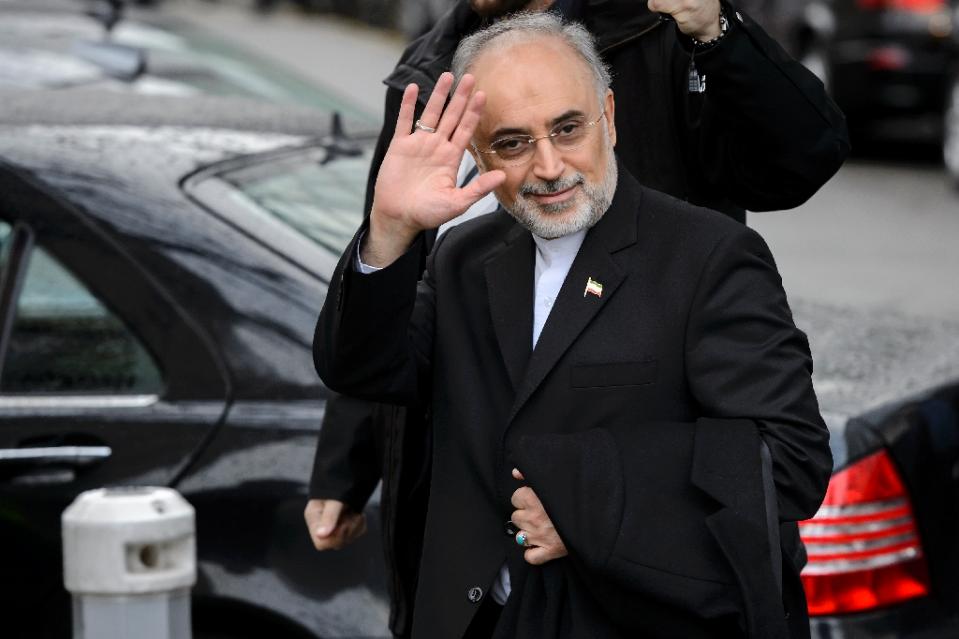 The United States set out what it called its "bottom lines" to reach a deal with Iran to rein in its nuclear program, ahead of new talks next week.

..the US official spelled out where Washington was standing firm: 1) No member of Iran's delegation will be allowed to laugh and point at Secretary Kerry at any time during or immediately following the signing ceremony; 2) Iran will not launch an all out nuclear attack on any neighbouring country for at least 15 minutes after the agreement takes effect; 3) President Obama will be allowed to label the agreement 'the greatest achievement of my administration, if you don't count that tricky little bunker shot I holed at Pebble back in August.'