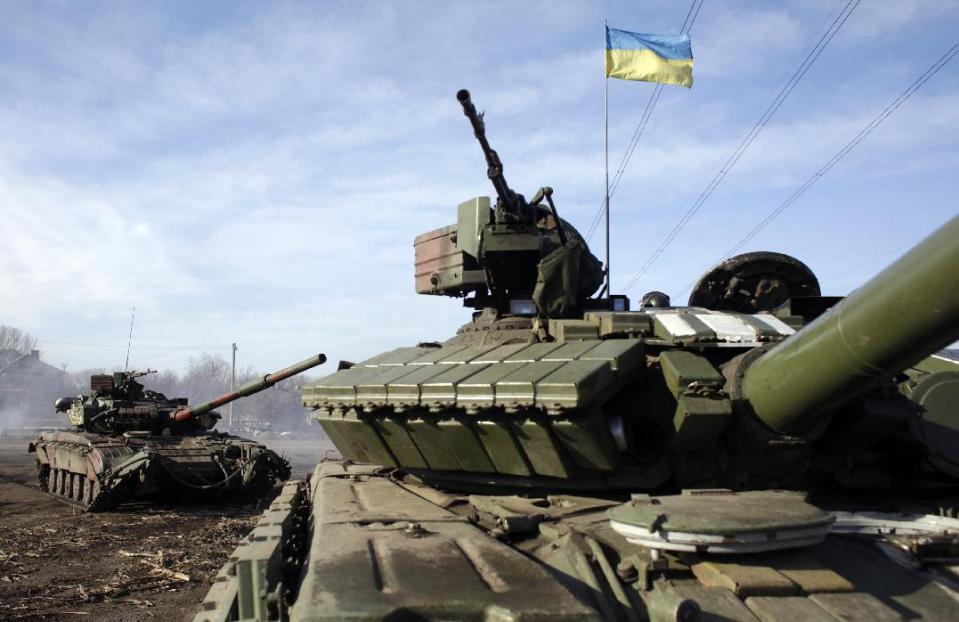 Foreign ministers from Ukraine, Russia, Germany and France were set to gather Tuesday to try to revive a shaky ceasefire in east Ukraine as Russian President Vladimir Putin ruled out an "apocalyptic scenario" of all-out war.

The USA can not forget 9-11 or be perceived as weak. For 20 years the World choose Peace and it was grand. No one should stand for a return to the old ways, and for peace that lasts- the most perilous of wars ever fought may occur. I wish the World would stop and think. We are doing things the old way again – a way that fails in my opinion. The easy way, the non-creative way, the way of the Savages.