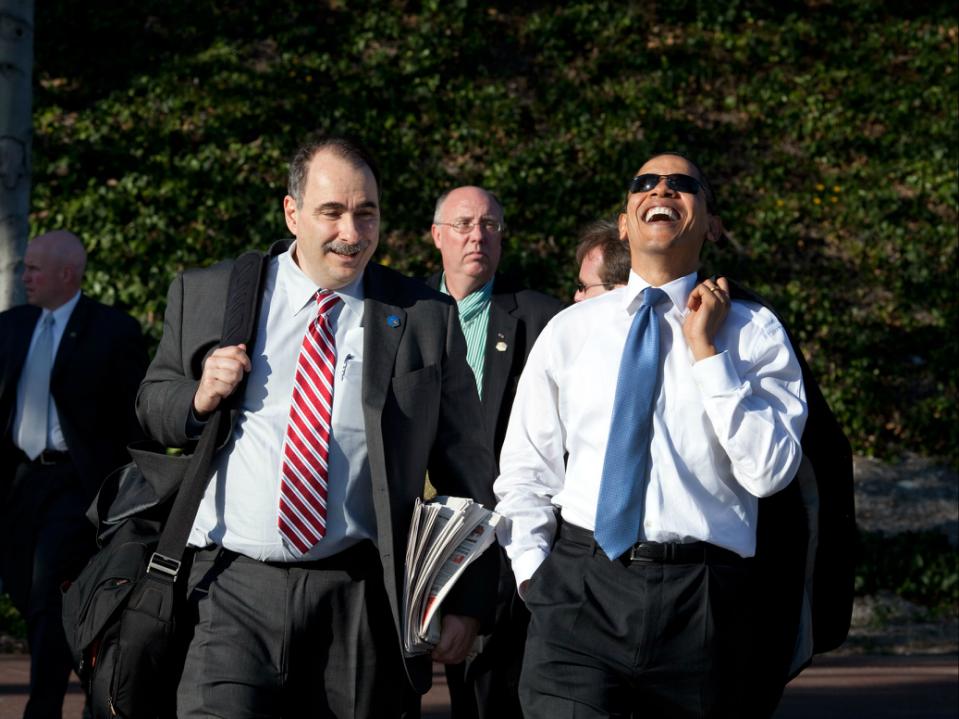 As Barack Obama campaigned for president in 2008, the then-U.S. senator hid from Americans his support for same-sex marriage, but he did so at the guidance of his former political adviser, David Axelrod.

This is exactly what is wrong with politics and with party lines. Politicians lie, so they state what is the politically correct answer, and not what they truly believe. This, in turn, causes people to vote, based on what they perceive is the intentions of the elected official. Party lines also cause this same issue. A public official will vote along the party line, just to keep the party happy. Even if what they are voting for, is against their belief system. Politics suck!!!

Shakespeare wrote "This above all: to thine own self be true, and it must follow, as the night the day, thou cans't not then be false to any man" Apparently very few, if any, politicians know or understand the context. Basically it implies that if one always sticks with the truth about how he feels, the whole truth, then he need never fear being caught in lies that were not his real and true feelings. Very few politicians have the truth in them but will say anything to be elected.

When they get the job they wanted, everything changes. By the way, I have nothing against gays getting married, but I have a BIG problem with lying politicians.

Does anybody believe this baloney? So now, in order to position the Democrats more securely among a key swing vote, the gay community, this mythology is created to propogate the idea that Obama was pro-gay all along ... like all the other black folks in Rev. Wright's church. And Robert Byrd, on his deathbead, averred that he was always against the KKK, even though he spent decades as a member ... and Bill Clinton really knew that Osama Bin Laden was a direct threat to the USA, and he did EVERYTHING he could to kill him, despite appearances to the contrary: they just didn't want to tip him off ... and the Financial Crisis was NOT caused by HUD lowering mortgage standards on trillions of dollars worth of mortagages, it was those greedy Wall Street Bankers who actually BOUGHT these toxic mortgages from Fannie and Freddie ... and the Bengazi attack really WAS caused by an amateur video that essentially no one ever saw ... and there really IS a tooth fairy ... and Puff the Magic Dragon lived by the sea