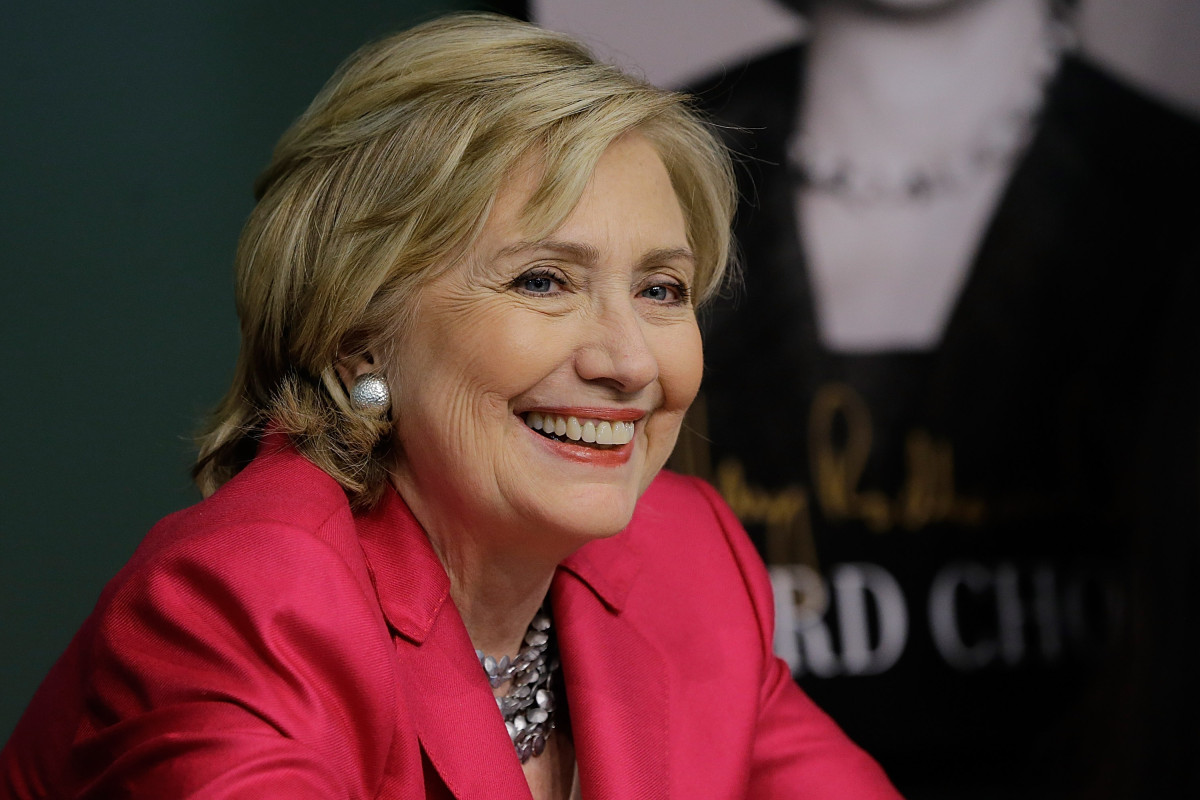 Former Secretary of State Hillary Clinton has agreed to testify before the House Select Committee investigating the Sept. 11, 2012, terrorist attack on the U.S. consulate in Benghazi.

"She immediately said she would"....(HUH?) So maybe when she agreed to tell the full truth ...we just weren't listening? She has been dragging her feet and her boss has dismissed all involved with the pledge of secrecy...Didn't Obama once say something about "the most transparent administration in history"? Maybe Lois Lerner didn't hear that speech.

I do solemnly swear to tell the truth, well at least the way I see it as a defense attorney. You know we get a lot of latitude for heavy conjecture, misleading statements, redirection, misinterpretations, misunderstandings, that is if we even remember and extra points for total BS so go ahead give it your best shot. Remember silence is our best friend.
You know I fell and bumped my head so I might not remember, did I say I'll do my best if I can remember. It is a thing I have trouble with in these hearings. But what does it matter?