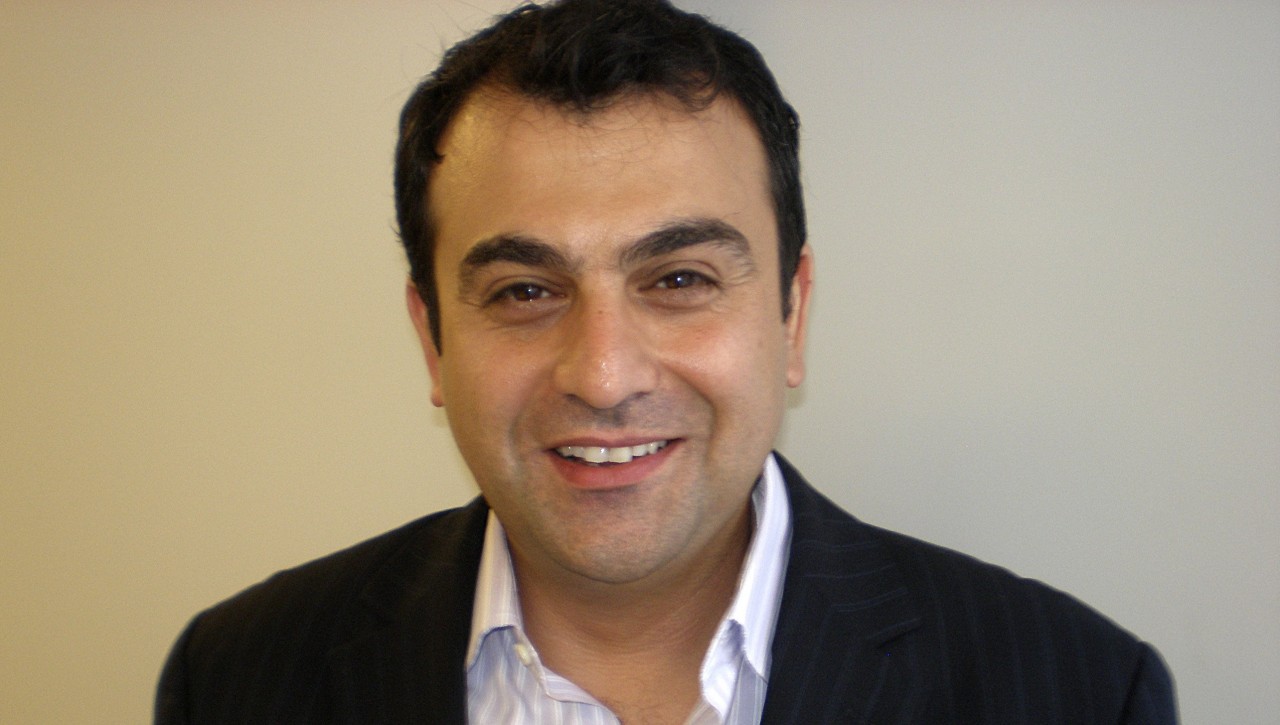 Counterterrorism specialist Ali Soufan told what is the significance of  the riots for U.S.interests.

Ali Soufan, president of the Soufan Group, an international security firm, was for years one of the FBI’s chief experts on al-Qaida and two of its traditional power bases, Yemen and Saudi Arabia.

I see many comments I agree with but with reservations. You would have to be extremely naïve to believe all this will not end in major conflict. But that reservation is the Greatest Generation isn't here to save our butts. The size of the military at present would be way too inadequate to fight a major war. I don't think we have the society today that can produce those tough people. For all those wanting the kick butt method. Watch the documentary films of World War Two or even the lesser wars. Then ask yourself if you have what it takes to go through that? I still read comments where the commenters use words they have heard, and think repeating them sounds good or makes them appear intelligent. The one title everyone needs is realist. Once reality is present all the others disappear. The biggest mistake is to be out of touch with reality.

All predicted by watching closely what was really happening.

But US people too busy with work, family, and 'Dancing with the Stars" to pay attention. Perhaps they will wake up when their mall is blown sky high. If you listen to this lying Pres you would think that all is well and you can go back to sleep. I know that most of you don't like Beck, but he was the first a few years to tell of the coming 'caliphate' (a word not heard of until lately and he was made fun of for it) and is still saying that there is a big mess approaching very fast.