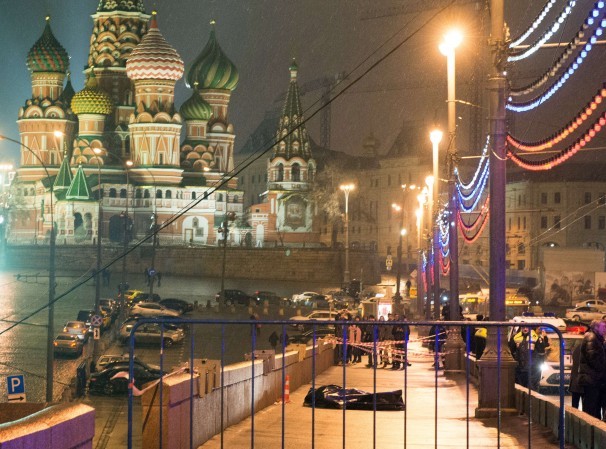 Russian opposition leaders on Saturday accused the Kremlin of being behind the death of a towering figure of post-Soviet politics, Boris Nemtsov, as they struggled to come to grips with the highest-profile assassination of President Vladimir Putin’s 15 years in power.

Russia is a very unstable country, despite all of Putin's attempts to crush opposition. Good luck to the Russian people in figuring a way forward with him and his group in power. It won't be easy.