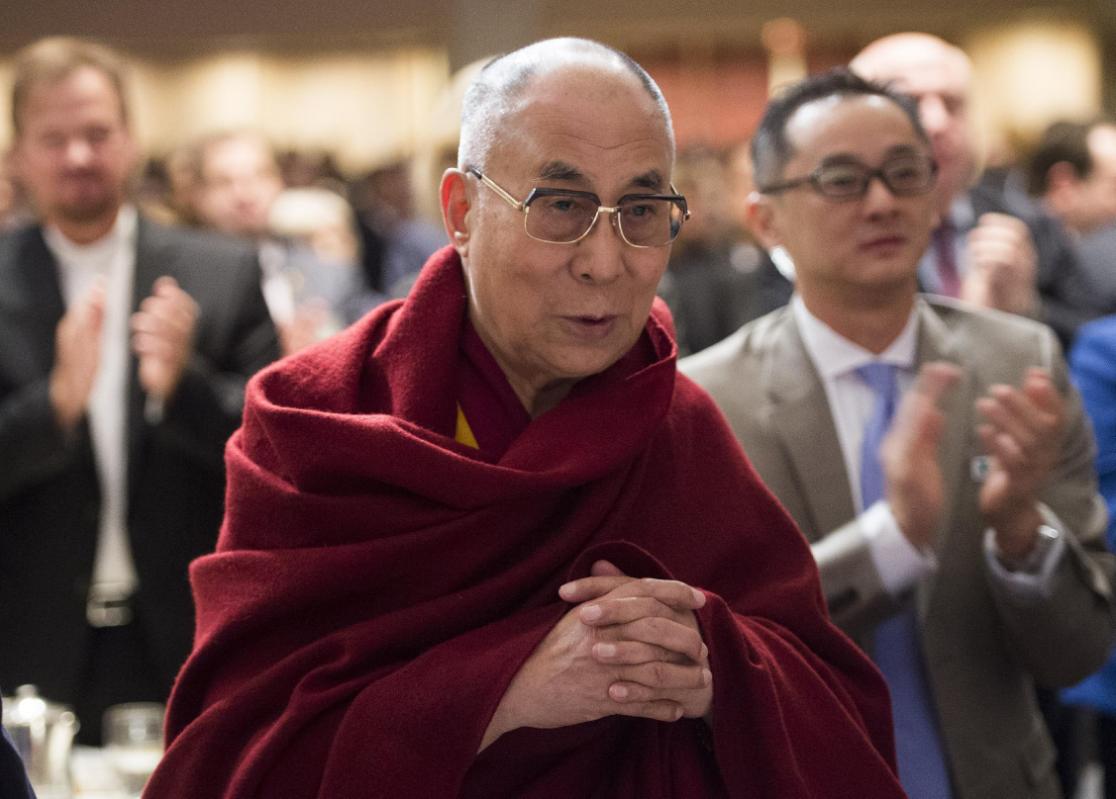 surprising.. since the president has already conceded to china on the Tibet issue.. I see the presidents communication with Tibet as conciliatory at best.. just good politiking

Another example of how China is a complete sore loser. They could invade, take over lands that are just 20 miles from another country, but whines like a child when the Dalai Lama comes

What Christian leaders did Obama invite? Did he invite even one Christian Deliverance minister? Obama and his wife are defitely not Christian. They are pretending to be Christians to get you to follow the devil.

" God will break the curses when you follow a him correctly. God bless