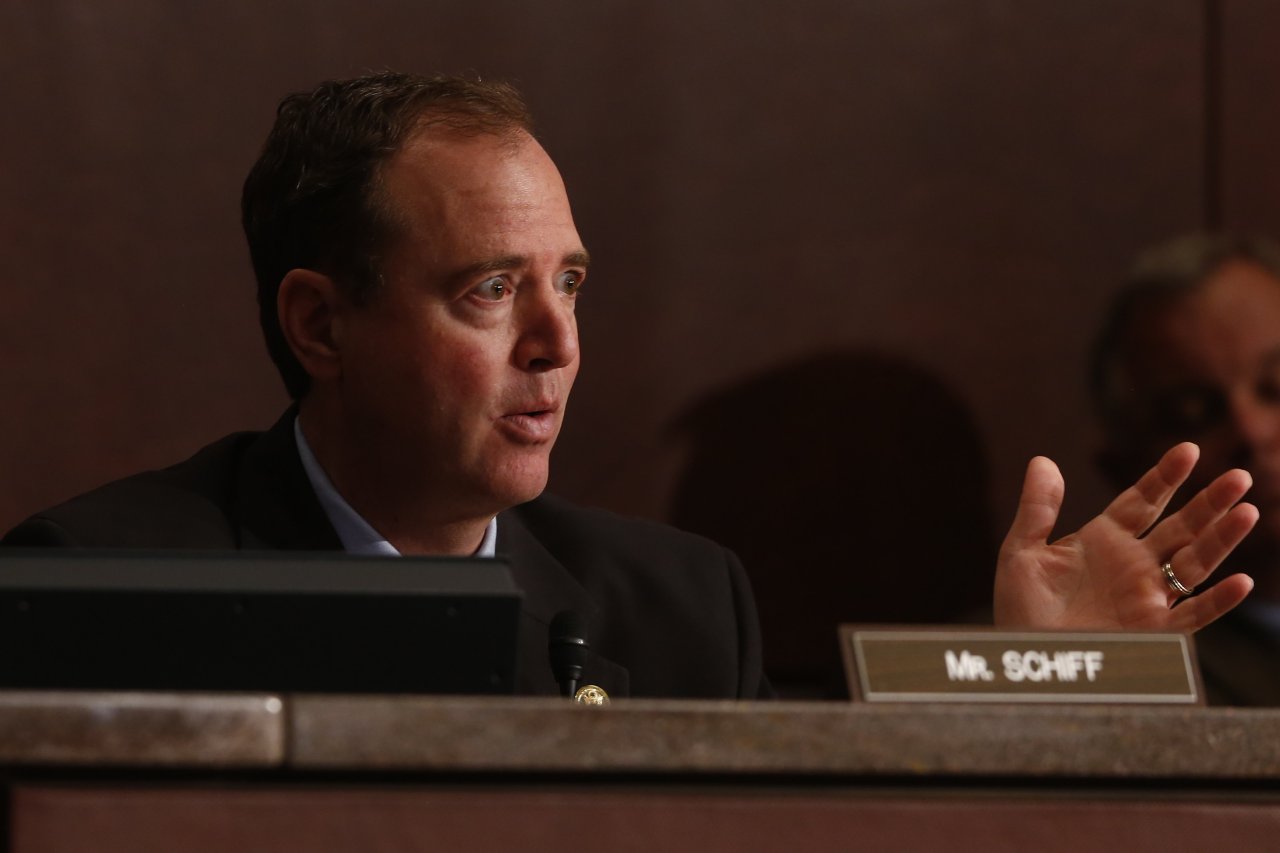 Schiff, the top Democrat on the House Intelligence Committee, said that he is “frustrated generally because we haven’t had any movement on an authorization and we’ve been at war almost half a year.

"Bucking Obama"? How exactly is telling the president he can go to war but he can't use ground troops, when the only thing Obama has taken off the table is US ground troops, "Bucking Obama"??? smh... This is just Democrats, once again, trying to give Obama exactly what he wants. If you are going to send our military to war, you give them whatever they need to win said war. Period. End of story. You don't tell them, "Go win this war but you can't do x, y, and z only a,b, and c". There are international rules of war. If you are going to send American men and women into harms way, you damn sure better let them do everything legally possibly to accomplish their mission, defeat the enemy, and win the war. If not, don't send them at all and live with the consequences of that decision.

No holds barred. These guys aren't just going to give up and go home and no matter how much we close our eyes and wish, they won't go away.

We haven't had a major attack since 9/11, but if we continue to sit on our thumbs, we will. ISIS doesn't play by the rules and neither should we: how effective will Facebook recruitment be if warrior wannabees see that the end result of joining these radicals is becoming just another corpse drying out in the desert sun?