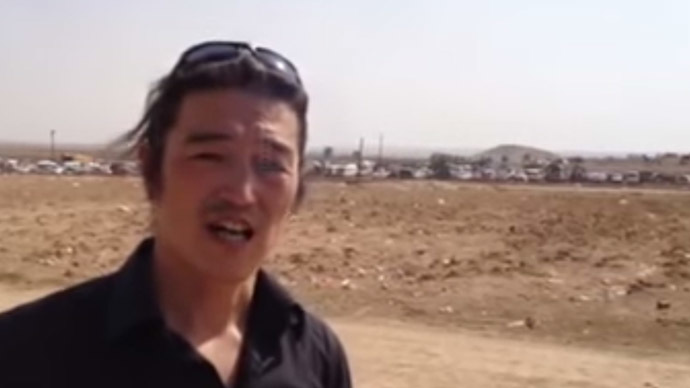 If the west was really concerned with ISIS they would be sending in a couple of armored divisions into the heart of the beast and not these airstrikes that just embolden them..

Just send in ground troops and finish of ISIS, but wait no one wants to send in any becuase a lot of them will probably get KIA. what's the point of having an army if you can't use them! it really defeats the point it really just showing off.... the sign up the go to war the die the die end off, but it doesnt look like that so be prepared to see more heads!

These guys are seriously the scum of the earth. They are our generations version of the Nazis.