GOP struggles for way out as Homeland shutdown looms 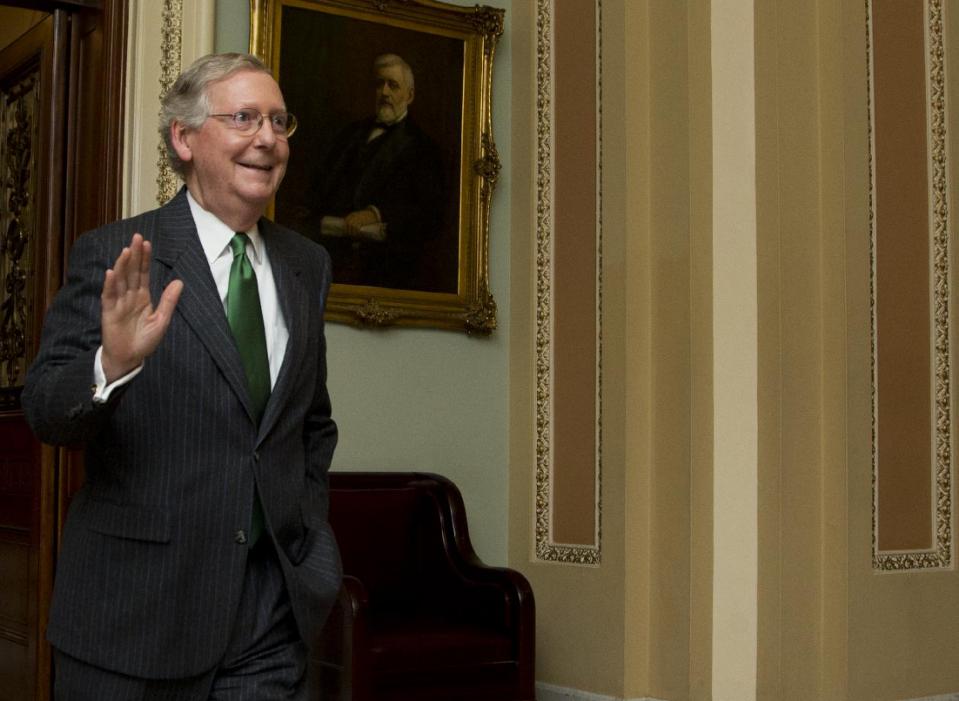 Divided Republicans are searching for a way out of an impasse over immigration that is threatening to shut down the Homeland Security Department within days.

As Kenny Rogers would say: " You got ta know when ta hold em...know when ta FOLD em...know when ta walk away...know when ta run". This was never a battle the GOP could win and everyone not in the US House of Representatives knew it from the start. Regardless of whether DHS gets shut down first or not, the GOP WILL fold. They have absolutely no choice because they cannot force democrats or the President to accede to there demands. They simply don't have the power. They will look ridiculous for talking tough, or take a political beating for shutting down DHS or most likely BOTH. Classic no win situation. This is the 2nd time in the last couple years that the House GOP has picked a fight using the budget as a weapon, with NO LEVERAGE whatsoever and no plan B to fall back on when the bluff failed. In the end, they have created turmoil and division within there own party, will not succeed in forcing the one-sided partisan legislation into law, have damaged there own credibility and have embarrassed themselves. The GOP House leadership is quite simply politically stupid and needs to be replaced quickly if the GOP wants any shot n 2016.