With 2016 on horizon, US conservatives rally at CPAC 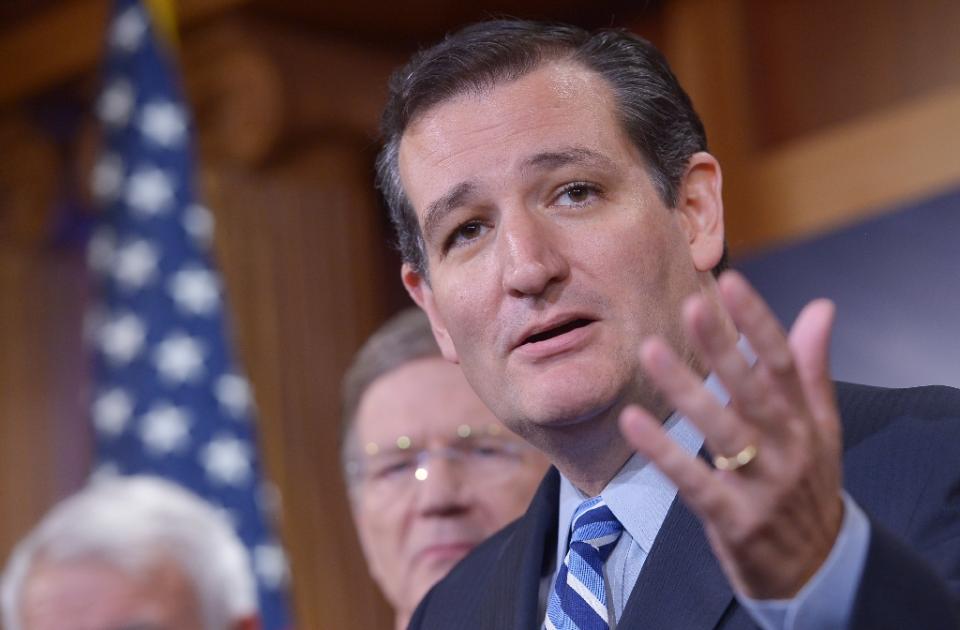 Thousands of American conservatives will gather just outside Washington beginning Thursday with a thinly-veiled mission: vet the Republican politicians who might soon announce bids for the White House.

This is the problem the Republican Party has. It's not a more intimate setting with hardcore conservatives that the candidates need to win. No amount of touching Rick Perry to determine if he's really a human and not a malfunctioning robot will help him win. The candidates need to stay away from these people. Saying things conservatives believe we're Romney's gaffes. His veep nominee gave a speech about the 47% just a month or so before Romney saying it was leaked. He said "corporations are people" to wide applause by his fans." The people in that audience are the ones who booed a gay serviceman in Iraq and called on their leaders to let those without insurance die. The Republicans have a real problem in that they demand fealty to their most ideological extremes in order to get the nomination.