US should deploy troops to Baltics: Brzezinski 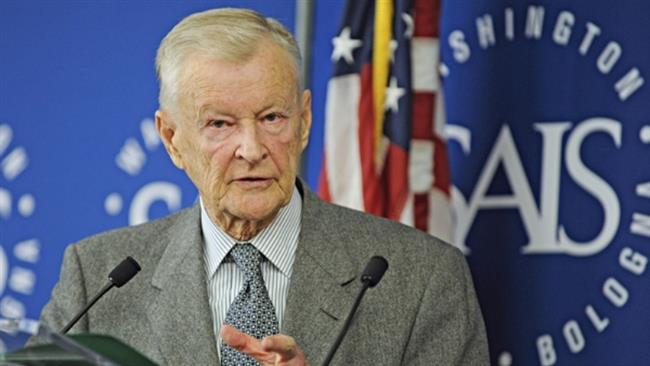 The U.S. and its allies need to put combat troops in the Baltic States, in order to keep Russia from a possible invasion on the territory of these countries, said the former Advisor to the U.S. President for national security Zbigniew Brzezinski.

According to intelligence in the Western countries the Russian army will be enough one day to occupy Riga and Tallinn.

Why don't these countries have their own militaries that are capable of defending their own soil? The ones who have them won't use them. Do they even consider to offer to pay the salaries or provide lodging or anything in exchange for assistance?

Brzezinski is nothing more than a Jewish Puppet for the new world order and the Banking cabal that run the world. He should be put on trial for treason and hung.

"Beware the leader who bangs the drums of war in order to whip the citizenry into a patriotic fervor, for patriotism is indeed a double-edged sword. It both emboldens the blood, just as it narrows the mind. And when the drums of war reached a fever pitch and the blood boils with hate and the mind has 'closed', the leader will have no need in seizing the rights of the citizenry. Rather, the citizenry, infused with fear and blinded by patriotism, will offer up all their rights unto the leader and gladly so.

How do I know? For this is what I have done. AND I AM CAESAR."
Julius Caesar