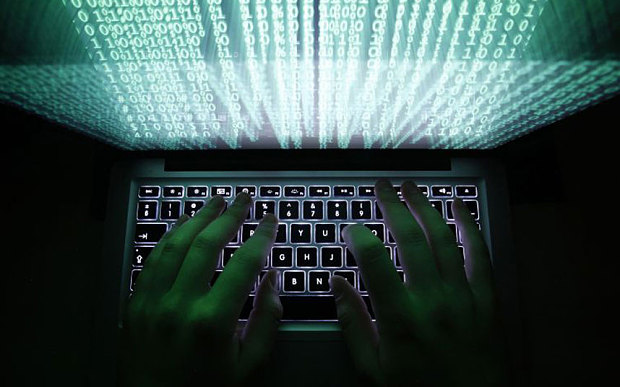 Hackers placed the American media reports about the beginning of the war between USA and China in the "Twitter".

The Pentagon denied it, and the New York Post intends to conduct an investigation in connection with the hacking of their account. While no group has claimed responsibility for the attack.

Anyone with half a brain would know this report was false. If china attacked the US, does anyone believe that the coward known as the insane gay muslim would instruct the Navy to fire back ? The islamic one would get out his prayer rug, and after saying his afternoon prayer, would make a statement that china is not our enemy, and that this was simply a case of workplace violence.

Ha! even though O has broke our military down to the lowest it has been since 1914, anyone who would believe this is a fool, The USA can and would be the victor if this happened!!