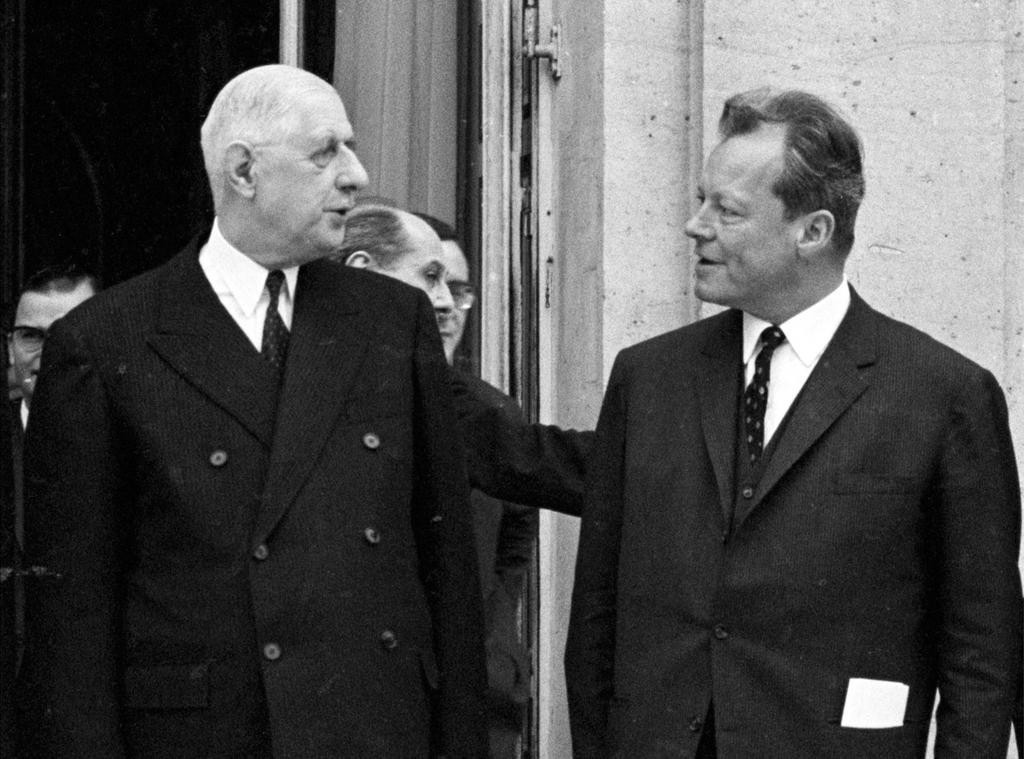 "Thirty glorious years"
In the immediate post-war years France was in a bad way;<ref name=Macksey/> wages remained at around half prewar levels, the winter of 1946–1947 did extensive damage to crops—leading to a reduction in the bread ration, hunger and disease remained rife and the black market continued to flourish. Germany was in an even worse position but after 1948 things began to improve dramatically with the introduction of [[Marshall Aid]]—large scale American financial assistance given to help rebuild European economies and infrastructure. This laid the foundations of a meticulously planned program of investments in energy, transport and heavy industry, overseen by the government of Prime Minister [[Georges Pompidou]].

In the context of a population boom unseen in France since the 18th century, the government intervened heavily in the economy, using ''[[dirigisme]]''—a unique combination of capitalism and state-directed economy—with indicative five-year plans as its main tool. This brought about a rapid transformation and expansion of the French economy.

[[File:Fpdegaulle.jpg|thumb|upright|Iranian Empress [[Farah Pahlavi]] meeting with Charles de Gaulle in France, 1961]]
High-profile projects, mostly but not always financially successful, were launched: the extension of [[Marseille]]'s harbour (soon ranking third in Europe and first in the [[Mediterranean Sea|Mediterranean]]); the promotion of the [[Sud Aviation Caravelle|Caravelle]] passenger jetliner (a predecessor of [[Airbus]]); the decision to start building the supersonic Franco-British [[Concorde]] airliner in [[Toulouse]]; the expansion of the French auto industry with state-owned [[Renault]] at its centre; and the building of the first motorways between Paris and the provinces.

Aided by these projects, the French economy recorded growth rates unrivalled since the 19th century. In 1964, for the first time in nearly 100 years<ref>France's GDP was slightly higher than the UK's at the beginning of the 19th century, with the UK surpassing France around 1870.This period is still remembered in France with some nostalgia as the peak of the ''[[Trente Glorieuses]]'' ("Thirty Glorious Years" of economic growth between 1945 and 1974).