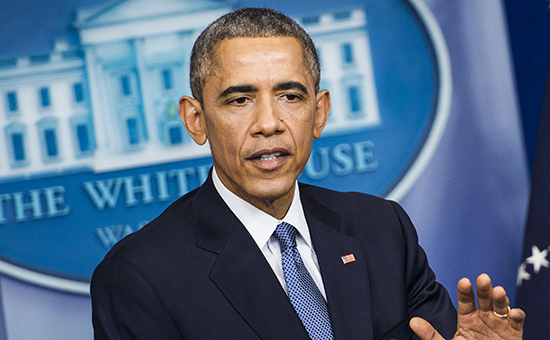 Barack Obama imposed additional sanctions against North Korea in response to the hacking of Sony Pictures. Restrictive measures will affect the three organizations and ten North Korean officials.
Sanctions touched North Korean intelligence service (RGB), the company for the development of the mining industry (KOMID) and trading corporation "Tangun" and ten North Korean officials, including those working in Iran, Syria, China, Russia and Namibia. All three organizations were already under sanctions in connection with Pyongyang's nuclear program.

Security researchers have pretty conclusively shown that the Sony "hack" had nothing at all to do with  North Korea.  The volume of the data leak Tbs of data points to at least some of the data being transported out on physical media.  There is fairly conclusive evidence that Sony insiders were involved.  While it appears that Sony was not responsible for the leak as a publicity stunt to promote "The Interview" this can't be ruled out.

However; Sony has been hacked 56 times in the last 10 years so it seems likely that they can't comprehend Computer Security at all.  Possibly a translation error?  Frankly from the information available the only party responsible for the hack is Sony!

Whether delibertly or through gross neglance.

Maybe they should be investigated by the FBI and charged under the CFAA.