How to watch Obama’s 2015 State of the Union address 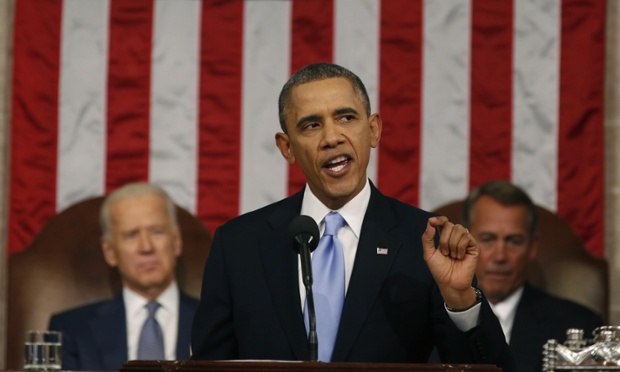 For the first time in his term, Obama made a speech in Congress, both houses of which is controlled by the Republicans. The focus was on domestic policy. Barack Obama said that the economy is growing, unemployment is falling, the housing market is recovering.

Obama can thank God for a useless and traitorous Republican Congress. If Republicans had sense and followed the will of those who voted them in then they would impeach and remove Dictator Obama from office before he does more damage to White America. Well, they need sixty votes and they have fifty five. However, they could convince five of the White Democrats into joining them and remove this anti-White Dictator. It would certainly be in their interests to remove Obama because Obama hates them and all the Whites anyway,including his White mother, so why would they protect him?
At least Republican should make an attempt at removing Obama.

Obama is using his last term as an excellent troll. Continually setting traps the republicans are diving into. Bound to me some more after this.

If only we could get Hilary's head out of Wall Street and the Israel lobby's backsides.