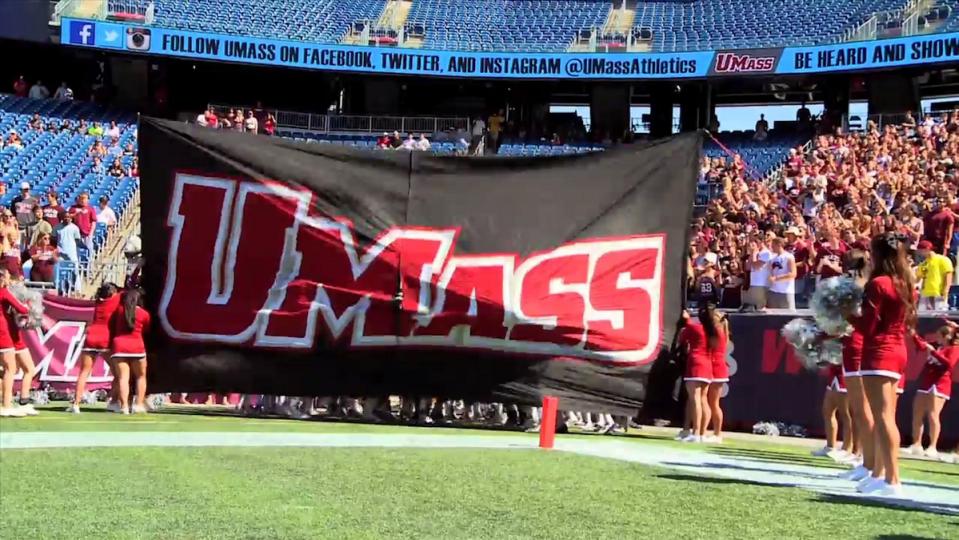 The University of Massachusetts announced Wednesday that it reversed its decision to ban Iranian nationals from several graduate-level science and engineering courses.

Send them all back to Iran!! If your not born here and your muslim, you should be deported and have no business in are Universities, get your education some where else. Muslims have this disdain for Christians and Americans in general, at least the majority do and if your not born here, get the hell out of here!! Are open door policy to all who come here is over, were at war, so I heard!! Therefore, if there not rounded up and put in concentration camps, like we did the Japanese after Pearl Harbor, then send them back to there own country!! The people all expressing there love for muslims and foreigners are foreigners themselves. True Americans who fought for this country and have been here for generations, do not want foreigners coming to our country and getting an education on are soil, in the name of some God that says its ok to kill innocent women and children. All you sorry muslims who aren't even from this country, get the hell out of here and get a life some where else, we don't want you here!!