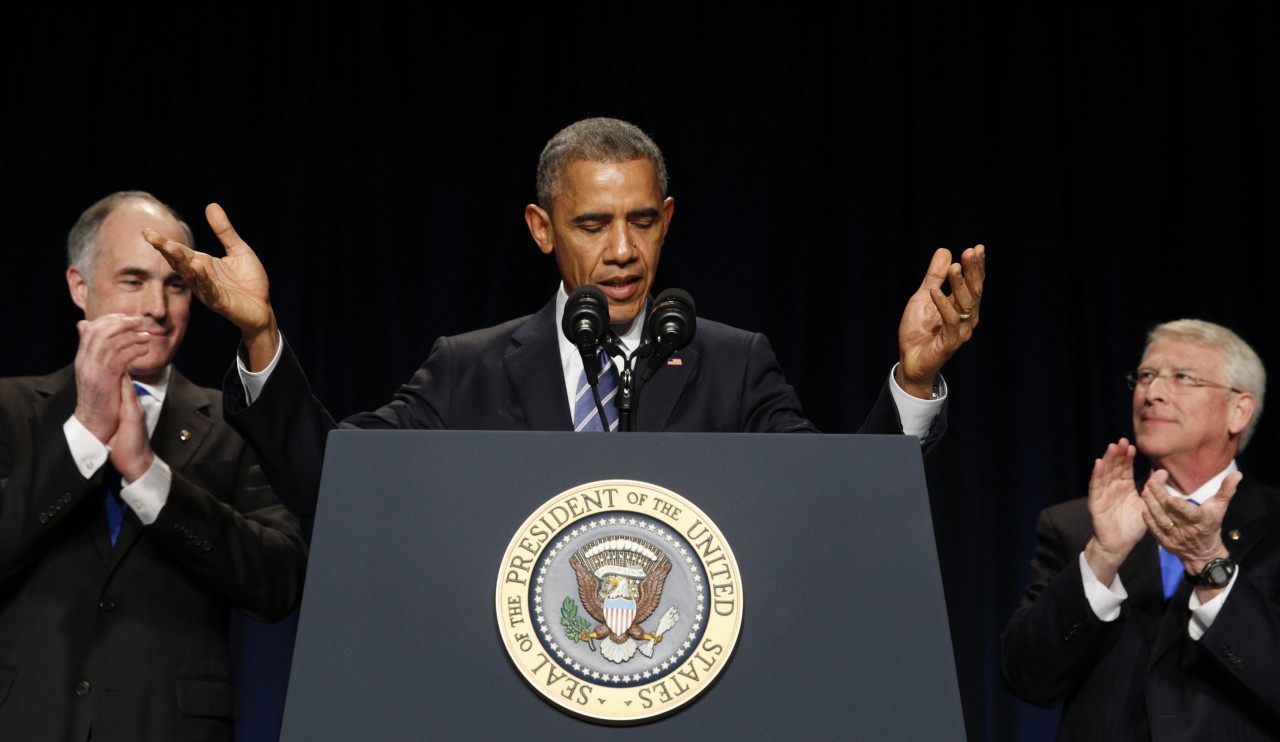 Obama demonstrated his absolute ignorance of the Crusades, how they were fought, why they happened, and every other aspect of them. The Crusades were called because five hundred years of military aggression had taken over most of the Christian areas of the middle east. A combination of continual dhimmitude, high taxes for Christians and Jews, peppered with occasional massacres caused them. They were fought by the rules of warfare of the time. The Crusader kingdoms that were established did not persecute Muslims. The laws were fairer, the taxes were lower, and it is not Christians who remarked on this but Muslim observers.

Anyone who thinks one word, especially one they do not understand in the least tells us anything is a nitwit.

We could send our Army and invade countries to no avail. Whether it's in Central America, South America or the Middle East. You cannot fight an ideology with bullets and come out a winner. We lost in Vietnam, Iraq, and Afghanistan.

We bombed the heck out of those countries. We destroyed their regular "armies" with our military power. Bush declared "Victory in Iraq". Iraq is in worse shape now, than when we came in. What did we win? We've practically crippled Syria by fostering a rebellion towards Assad. A military solution is not going to happen!