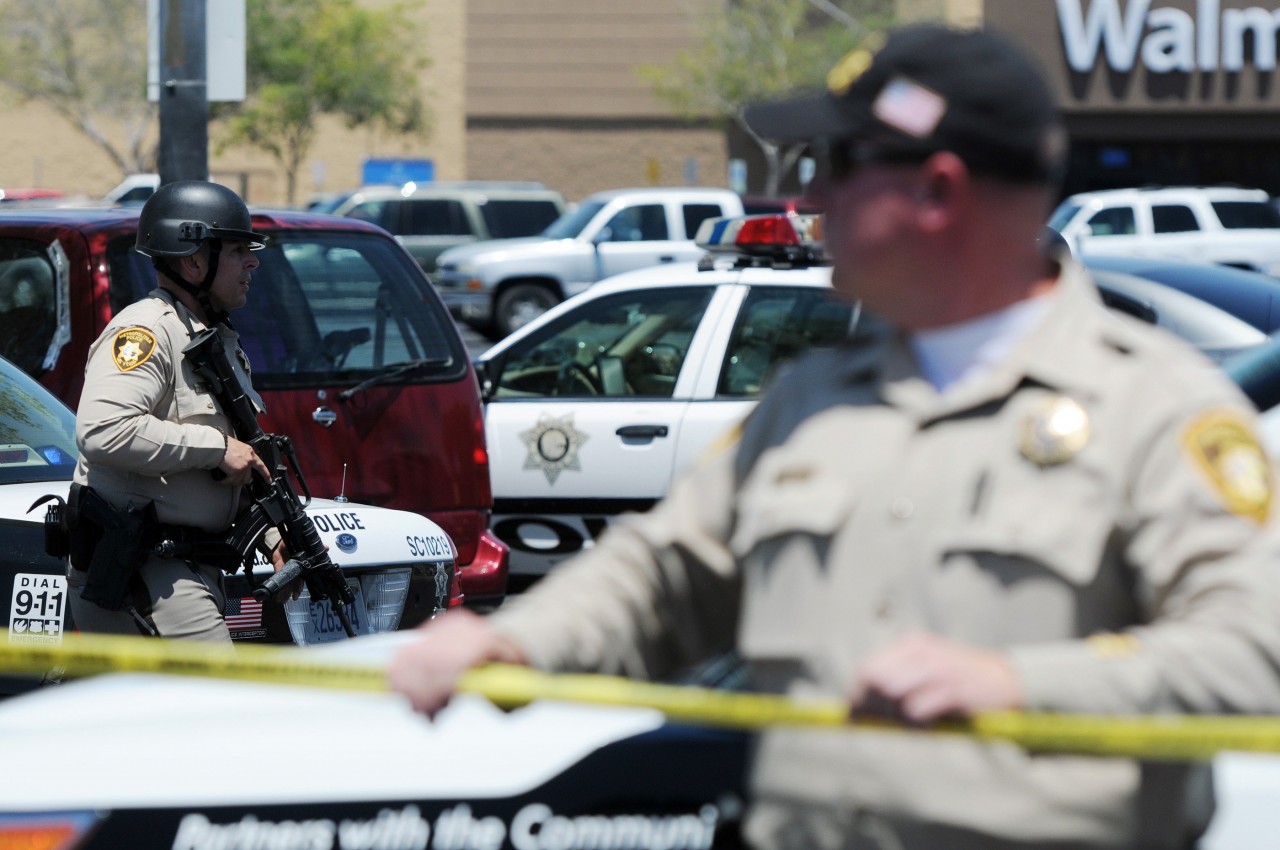 As U.S. officials scramble to suppress the pace of foreign fighters flocking to join extremists in Syria and Iraq, a national watchdog group is imploring the federal government not to overlook terrorist threats at home.

Might be a little more sympathetic to the supposed "plight" of supposed "moderate" Muslims were I ever to see a corporate, unified, and extremely vocal condemnation of those who have supposedly hijacked their faith. If I ever saw such an expression from their community on the same scale (hundreds of thousands) as I saw wildly celebrating the cowardly carnage of 9/11, I might view the hand wringing by Potock with a slightly less jaundiced eye. I am not, however, holding my breath while waiting for it to happen. As for the recent killings of the three Muslim students, reports seem to indicate that it was done by an unbalanced individual, an Atheist interestingly enough, over a parking space at the apartment complex. Rather throws a kink in the blather we have been hearing from the left, lately, who would evidently have us believe that such things are the fault of those dastardly 1000 year old Crusaders!

They always want to headline LONE WOLF because it means they don't investigate any crime as a CONSPIRACY, ( 2 or more people planning crime) which is a swear word unless you context the word with 'theory' and tinfoil and all with a condescending snigger.  Pure Hollywood BS, complete with bad acting. 2 or more involved means a chain of command and questions such as 'who is behind it'.  Lone nut? The narrative is American Sniper. Take care of their own? About as much as a used piece of toilet paper is 'cared for'. Treated like Royalty.

Hate comes out of resentment. I resent having to like some one who smells, stinks,lives like an animal talks in a manner that is offensive to me dresses like a clown,has to bow down 6 times a day, has to carry a carpet with them, has to blow snot out one side of their nose instead of using a Kleenex, who tells me they are not given the same opportunities, as everyone else, who has the highest crime rate and yet only 10% of them become productive professionals and make it in this world, I resent it when people come to this country and do not want to speak English and want to turn towns into their own little states, people who practice their religion and have their own schools and pay no taxes and yet drive around in big black Mercades made by the very people who tried to eradicate them off the face of the earth. I resent anyone who come to my country and does not want to be part of our great nation.