Iran’s Supreme Leader to Western youth: “Think for yourself!” 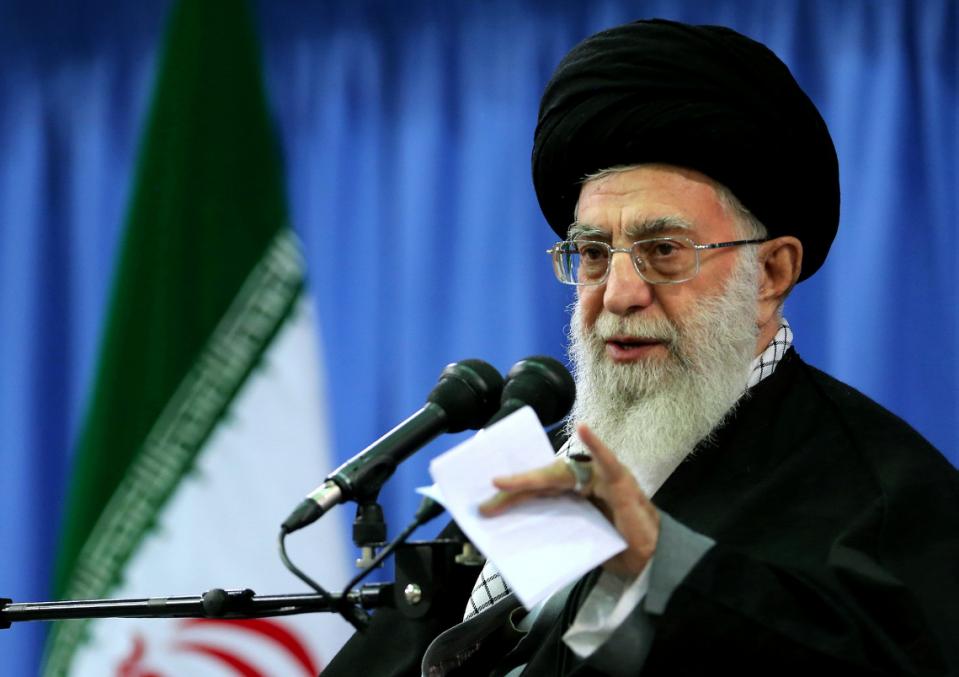 Ayatollah Khamenei went to a Western youth about Islam.

The Supreme leader of Iran calls on the youth of Europe and America not to perceive Islam as the enemy.

I watched and heard the the speech heads of state America, France, Israel and Britain of Terrorist incidents in Paris. They lie on their faces was evident . they know and From pre were aware. plan and order was by Israel . Arabic countries to Supply of financial resources. . Israeli agents were terrorists. Contribute to ISIS . Weapons and ammunition sent to ISIS. Israelis treat the wounded terrorist. Do not believe statements of the leaders . they don't speech truth . They are afraid of Israel and the capitalists. As supported by the capitalists have achieved to political post. Life coexist. Their goal is Islamophobia. They assumed their people very stupid. Such animals are conditioned by sex , naked women, artificial life, the world's facade beautiful, glamorous appearances, nightclubs, discos, concerts, pornographic, anonymous, cheating, lying, adultery, disbelief, and ..... Israeli leaders - West acted clumsily. Because the French aircraft carrier was deployed to the Middle East before the Shooting .

The birth anniversary of Prophet Mohammad was shooting also .

No thanks. Action speaks louder than words. Anyone who is in depth of Koran becomes extremist and violent. Take a look what happens now in the Middle East. Khamenei is also a devil himself, working behind the Hezbollah group.