Sajida al-Rishawi: Who is the failed suicide bomber IS wants in prisoner exchange? 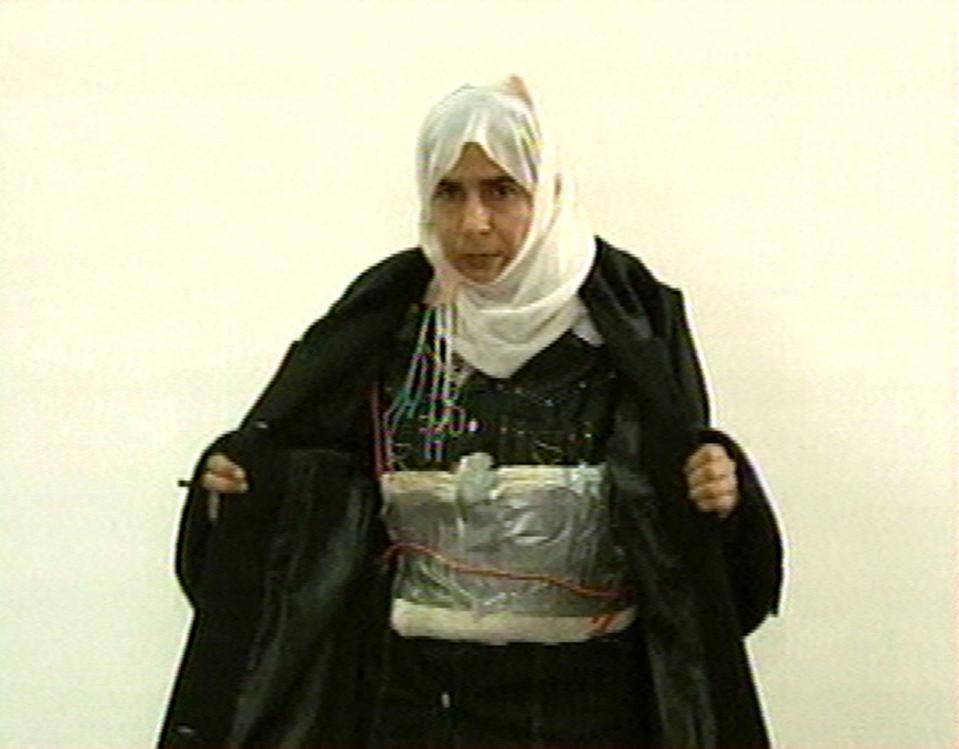 The Islamic State wants an Iraqi woman released from prison in exchange for a Jordanian pilot and a Japanese journalist.

Sajida al-Rishawi, 44, was placed on death row in Jordan for her role in terrorist attacks on three hotels that killed 57 others and injured 90 on Nov. 9, 2005.

Why don't they videotape her being beheaded with a dull knife and post it online? Or would that be to "offensive"? Execute her and send a message. Then you can pull all the Iraqis back from the ISIS positions and then carpet bomb the place. You cannot negotiate with people who are willing to blow up a wedding full of innocent people. Better yet, strap the vest back on her and send her back home...make sure it works this time. See how many of these animals cry brutality if something like that happened.

If they let this woman? go or any other low life they should have a tracking device put in there body .I have said many times this is why Atomic bombs were invented. Why any country would warehouse these insane creatures is in it self defeating .They are like Hitler and want to dominate the world,There will never be any peace as long as there alive.Live to kill is there creed.

No reason to live that I can see but to kill people that do not think like them.