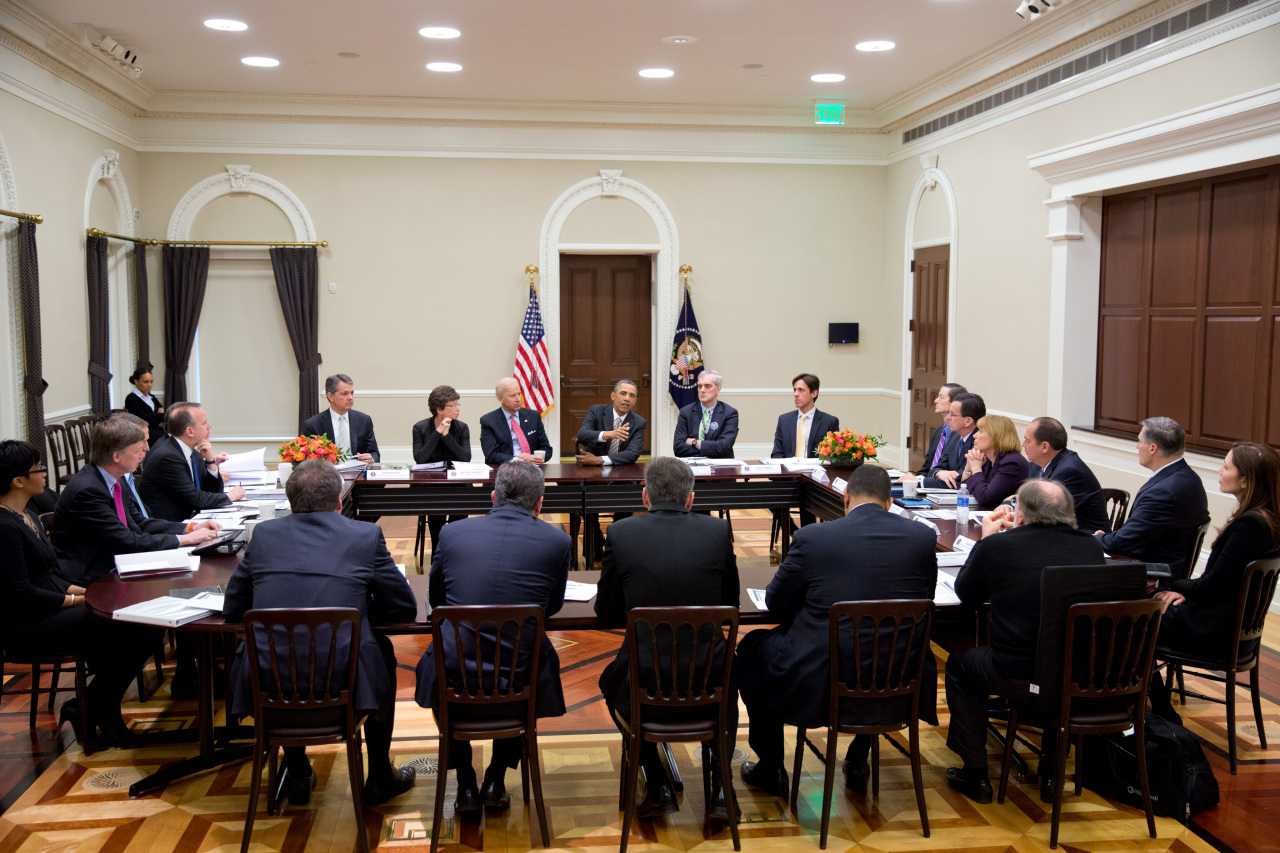 One group of potential candidates for president probably won't be shuffling off to Iowa, New Hampshire or other early campaign spots in this year. They'll be hunkered down in statehouses across the Midwest, pushing bills through their legislatures.

"Rich with swing states"?? The only swing state in the region is Ohio. Iowa is not a swing state. Bush picked it off in 2004 by .67%. By that measure, his .79% victory in New Mexico makes the Land of Enchantment a swing state. Nuh-uh. Similarly, Wisconsin is not a swing state. The closeness of the contests in the Badger State in 00 and 04 does not mean WI is up for grabs. Even if Walker is the GOP candidate. The Marquette Poll just before he won reelection this year showed that only 25% of Wisconsinites want him to run for president. The last Republican to win either Iowa or Wisconsin was Ronald Reagan, who took both comfortably in his landslide. 30 frickin years ago.

And what will be Walker's record? All the jobs he didn't bring to his state after promising he would bring them?

That aside, four years ago the chattering class was all goosebumps about how Bob McDonnell was a great fit for GOP presidential nominee.

We all know how that story ended.