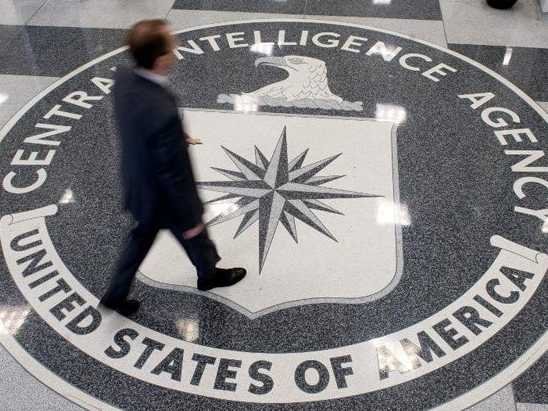 The CIA suspects officials in something, after they gained access to the computers of the Senate Committee investigating the Agency's involvement in torture. Management brings accusations of spying and a criminal offence.

Governments have long known that if they can't glorify a war they can always glorify the warriors. Any criticism of the war then becomes a criticism of the warriors that fight it. Thus honest questioner are judged both unpatriotic and self-condemning. See how it works?
I wish we had a real and professional fourth estate like we once did, instead of the for ratings (read profit) corporate thing we have now. Our democracy needs it.

So now the CIA has been given unofficial permission to illegally use any means it sees fit to spy on members of Senate oversight, meaning the CIA is now overseeing members of Congress... So much for any pretense of the voters being in charge.