Wife of Jeb Bush joins a long list of political spouses with a taste for extravagance. 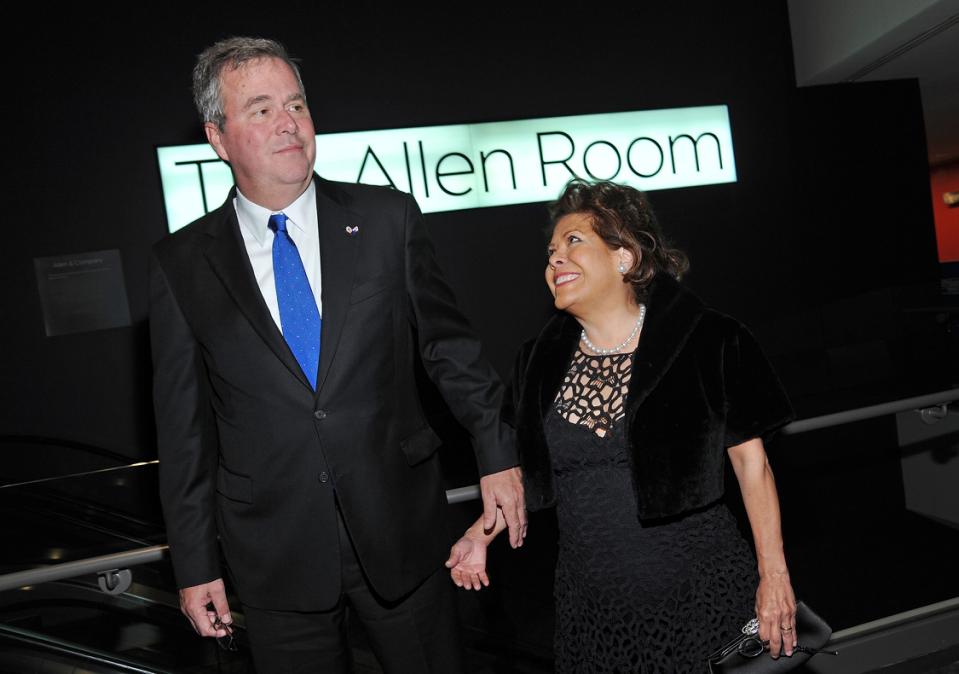 The infidelity problem between Bill and Hillary, we were told by the Democrats, was between Bill and Hillary. It was none of "our" business. The taxpayer's pay thousands of dollars for high dollar suites for Obama's Mother-in-Law when she travels with him, to events in which she has no official purpose. That is also none of "our" business for the same reasons, according to the Dems. So why is lavish spending by this particular Bush Wife suddenly "our" concern? A few years back, it was publicized that a certain Democratic Presidential Candidate paid four hundred dollars for his haircuts. That was also none of "our" business. It seems it becomes "our" business only if it is a Republican, when something unsavory is discovered?