CPAC: Convention with history of controversy is underway 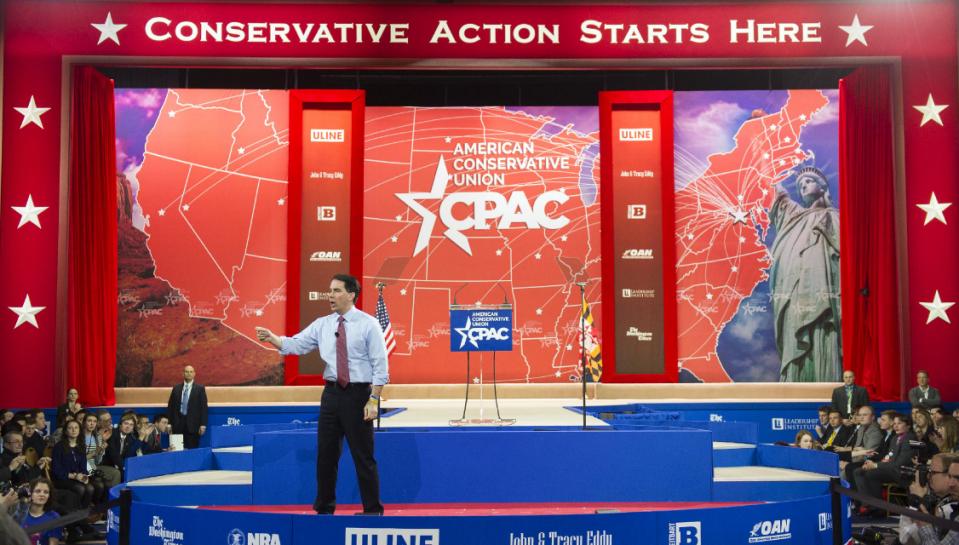 Straw poll considered barometer for state of conservatism is often a spectacle.

I have stated this before but hope it might take root in the near future. We need a movement to take back our government. Either eliminate corporate donations or put them in a pool that is not given to any particular candidate thus eliminating obligation to donors. Eliminate the electoral college which allows all votes to count. Eliminate re districting which favor current political parties. And honor what are actually non profit groups and not disguised as such which pay for lavish vacations. No more commercial lobbyists