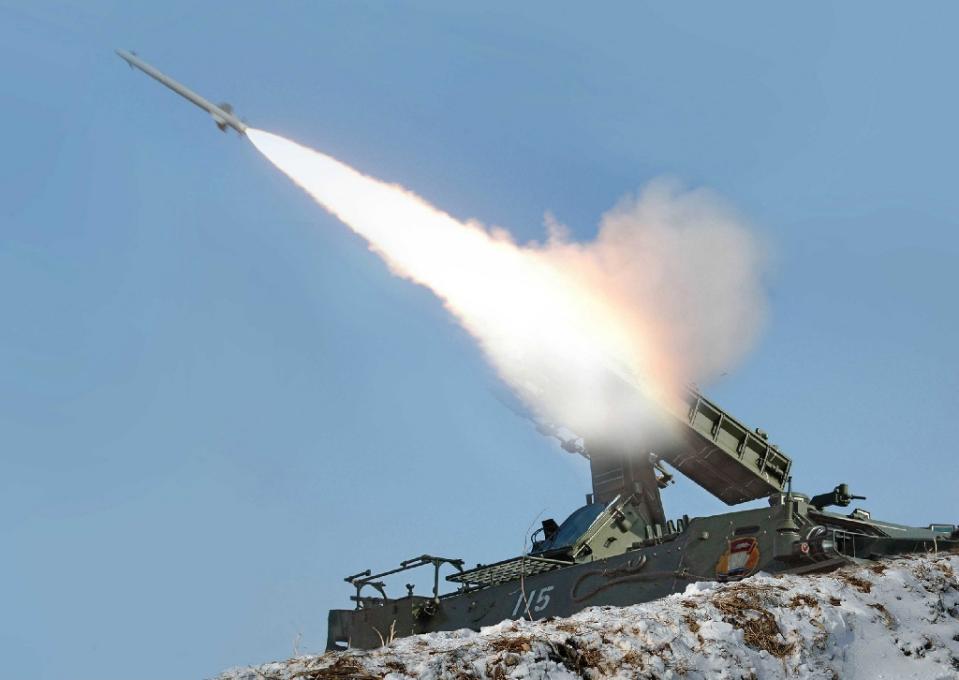 The best tactic is to use the combination of diplomatic and economic power not to North Korea but surrounding countries. First, China doesn't want war nearby or help NK unlike 1950s. Its economy is prosperous, and there is no reason to induce crisis to jeoparadize its economy over military conflicts. China is satisfied enough to build power comparable to US but no war to perish its fortunes, now in your neighborhood all over the world. Russia is a new returning buddy for NK, but it's got economy crisis. They have superior army, but it can go down with continuous economy crisis. Some worry that Russia will break war to get supplies like Ukraine, but hardly easy with EU and US's monitor and interruptions. Russians now know the beauty of capitalism, and they will make own internal conflicts or civil war if economy turns real bad. Arsenary like nukes need to be given up as a bargain for Western aids, just like what happened in 30 years ago. Then, NK got no way to play around with its limited resources. We can isolate them until they try to break conflicts to South Korea or Japan. But without cooperating their wishes, JungEun Kim will soon lose power and need to stop nuke development.

That will be the time when we will make a deal favorable to us.