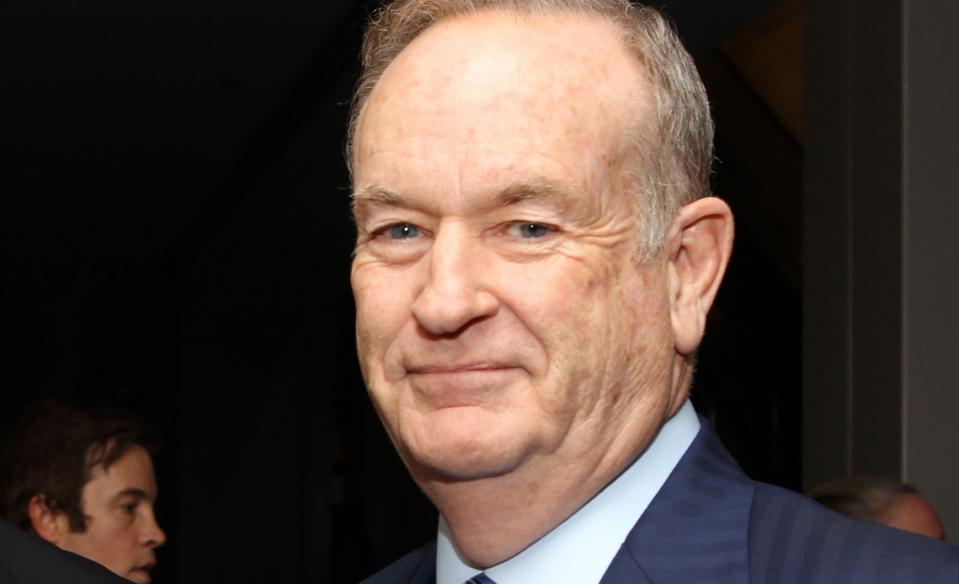 Why does everyone envy soldiers who were unfortunate to be in a war zone. I served in the army back in the sixty's before Vietnam war started I did not go to a war zone and I am very glad I did not. After the military I went to nursing school and worked at the VA hospitals I took care of some of those young men who had been in Vietnam and soldiers from world war 2, and Korean war. If you asked anyone of them if they wanted to be there they would tell you No what they saw is nothing that any human being would want to see. They our the true hero's!