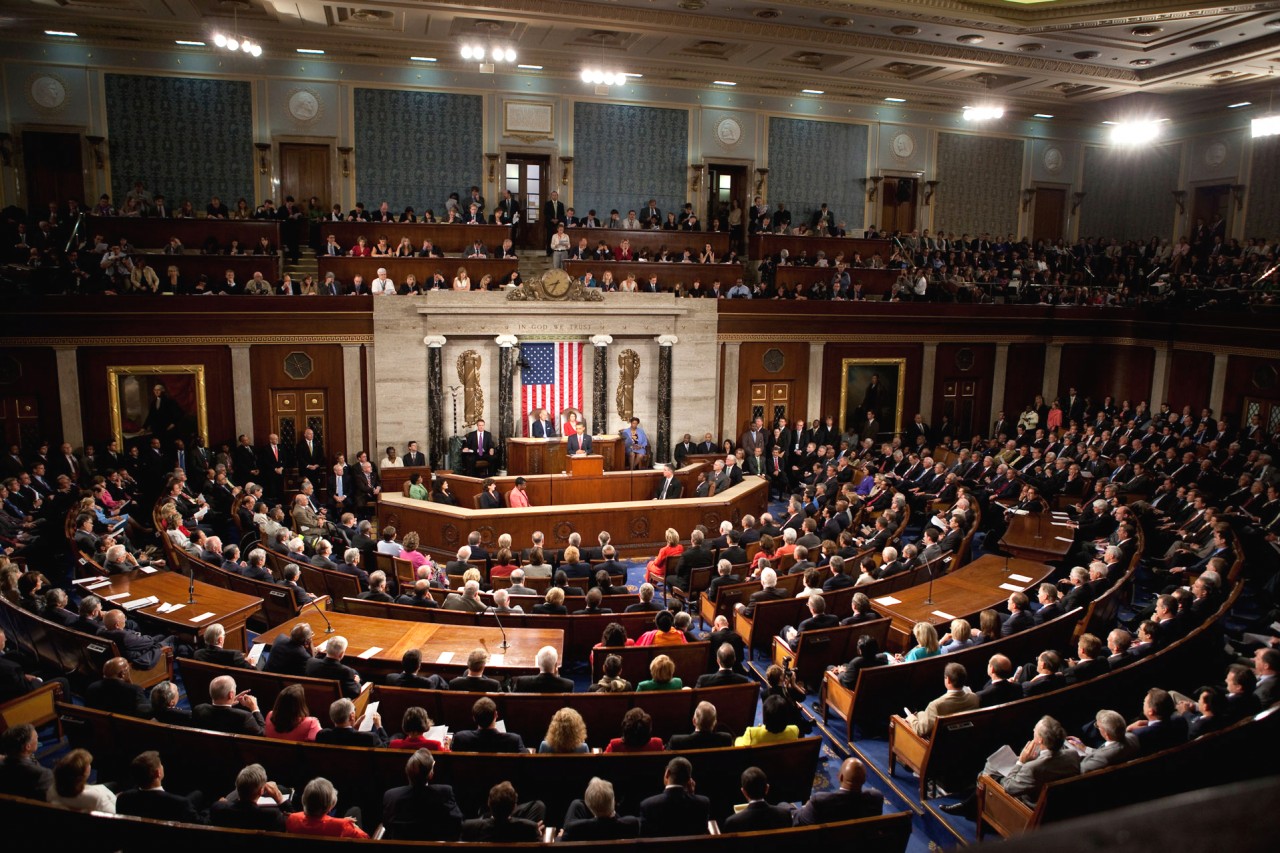 Democrats impressive ahead of the Republicans when it comes to fundraising at the grassroots level.

In the world of money and politics, the Democrats talk a lot about the rich donors to the Republicans, but in reality they had a financial advantage over the Republicans in recent years.

The sad thing about politics is that it is all about raising money and preventing your opponent from raising money. The reason incumbents win most of the time is they have three times the money to get reelected than their opponent has to get elected. Most politicians spend more time raising money that they do doing their jobs. They pass laws for the purpose of getting more money to get reelected instead of passing laws that will actually benefit the people. I don't see any way to change this unless the people get educated and get the ability to see though the campaign adds and elect people who will actually serve the needs of the people.

This article brings out a very real problem...that is politicians need our money to get elected before they are in a position to squander it while professing to be working for us! I don't know if a lot of people think like me, or if I am in a minority.

...but I am so disgusted with both parties fighting with one another and, in the end, the only thing they accomplish is they spend a lot of our money. They get paid six figure incomes; also from our money, but accomplish precious little for us. I decided long ago that I would vote...but that I would no longer contribute money, for it only to be wasted....contributing money was much like lighting it with a match for all the good that would come of it.